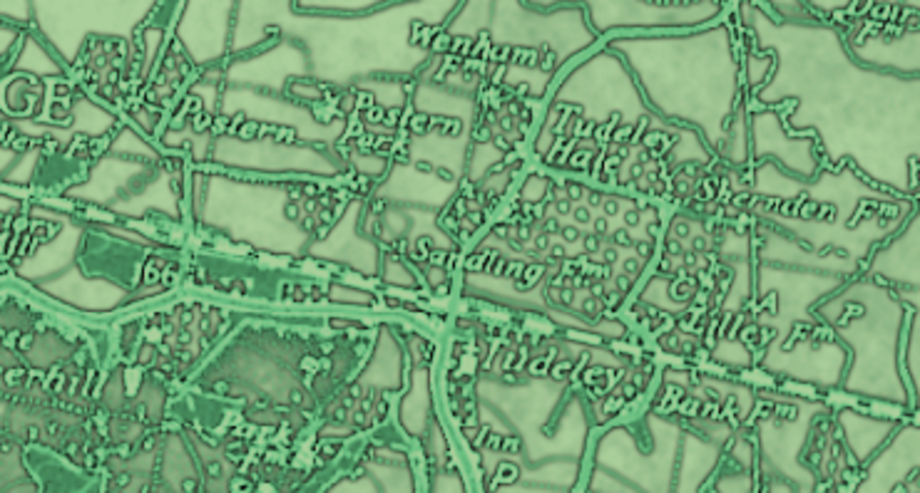 Thomas Bennett sold the premises to Robert Kipping of Tudeley, who left them to his son Robert Kipping of Frittenden. He died 1691 leaving them to his wife Elizabeth for life and then to Thomas and John Everis, the sons of her brother Good Everis. One message was in the occupation of Goodman Larkin. Thomas Everis (or Everest), a husbandman of Tenderton, sold to Richard Woodin, a yeoman of Tudeley in 1737. The property stayed in the Woodin family until William Collins, a yeoman of Tudeley, bought it in 1800. William Collins died 1814 leaving the premises to his son William (described as a labourer of Capel). He sold it in 1819 to Mrs Elizabeth Larkin, who sold in 1822 to Edward Monkton.